What does Tennis have to do with Polo?

The few words that come to mind when we think about a Polo Shirt. How do they all actually relate?
Welcome back to the second installment of our series Product Of The Month (POTM). We hope you enjoyed the first one.
In our second installment, we’re exploring the classic Polo T-Shirt.

Polo (the sport). Lacoste.
The few words that come to mind when we think about a Polo Shirt. How do they all actually relate?

Originally A Shirt.
Polo can be traced as far back as 600 BC Persia, but the modern equestrian sport stemmed from the 19th-century British colonial period of India. British military men adopted polo from Indian natives around Manipur, a Northwest state in India and brought it back to England in 1871, and the rest was history.

As the sport was synonymous with wealth and status, polo players wore thick long-sleeved cotton shirts with collars - similar to a dress shirt, jodhpur pants *read: fancy pants* and full-length riding boots to reflect elegance and class. But in truth, it was impractical to get up as collars were flapping and mobility with the shirts is less than ideal. There were attempts to improve the shirts, notably by John Brooks, (editor: Does Brooks Brothers sound familiar?) an American who came up with the idea of buttoning down the collar.
The fact remains the shirt was not ideal for polo and polo players were always looking out for better alternatives.
Tennis, Lacoste, and Polo T-Shirt
Tennis uniforms or ‘whites’ in the early 1900s were just like a polo shirt - long-sleeved and buttoned-down.
In the 1926 US Open Championship, tired by the impracticality of the tennis whites, a French tennis star by the name Jean René Lacoste (Nicknamed le Crocodile) debuted a short-sleeved, 3 buttoned collared shirt made with lightweight pique cotton and an addition of a Crocodile logo on the left chest in typical French flair.

The shirt was such a hit that polo players quickly took notice and adopted it into their sport and never looked back. The term polo shirt soon became a universal term for the tennis shirt.
The polo shirt today is truly as versatile as it gets. Smart, casual, formal and comfortable all at the same time. Wear it to the office with chinos, wear it to the beach with shorts, wear it to a wedding with a blazer or wear it to a tennis game! You decide the style.
At Saltycustoms, we would love to customize a versatile polo for you. Made sustainably and with quality fabric. Ask us how.
Source:
https://sanvt.com/blogs/journal/the-history-of-the-polo-shirt 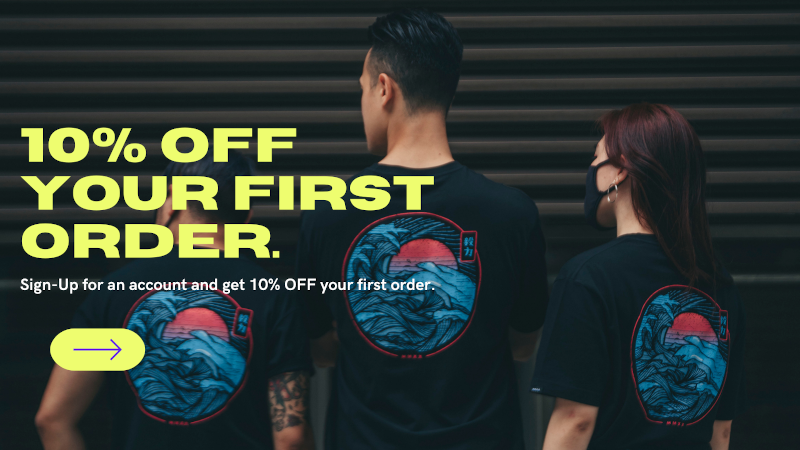 Speak To Our CEO

We'll be sending you a payment link. Please submit your details below.